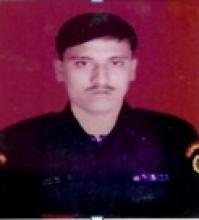 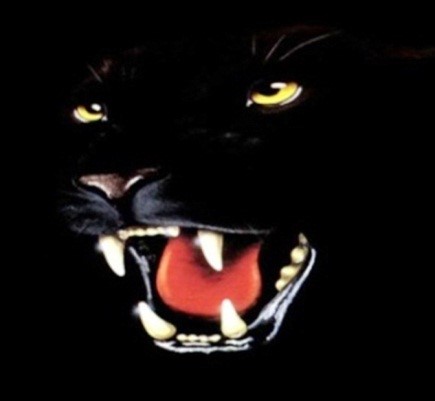 No. 99722993 R-II Nayi Pankaj Kumar was born in village Samoda of Patan district Gujarat on 19 October 1979. He joined 13 SRG NSG on 15 June 2006. R-II Nayi Pankaj Kumar was deployed at TF Srinagar wef 01 Jun 2007 under ‘Operation Black Panther’ to cover mobile security of Dr Farooq Abdulla. On 08 July 2007 he and R-II Dharmender was detailed to perform escort duty for the vehicle carrying troops of 13 SRG from TF Srinagar location to CRPF convoy ground Srinagar. At about 0715 hrs they left the TF location in PCR (Police Control Room) TATA-407 Vehicle. While returning back from CRPF convoy ground he was hit by a TATA Sumo Reg No. JK 03A 1584 and blown away to some distance. The TATA Sumo also hit the PCR TATA 407 Regn No - JK 01E 0597, in which the above deceased was supposed to board. Subsequently he was taken to PCR Hospital for treatment where he was declared brought dead by Medical Officer. He was survived by father Sh. Chandulal Nayi, mother Smt Sushila Ben, wife Smt Deepa Ben and Son Harish.